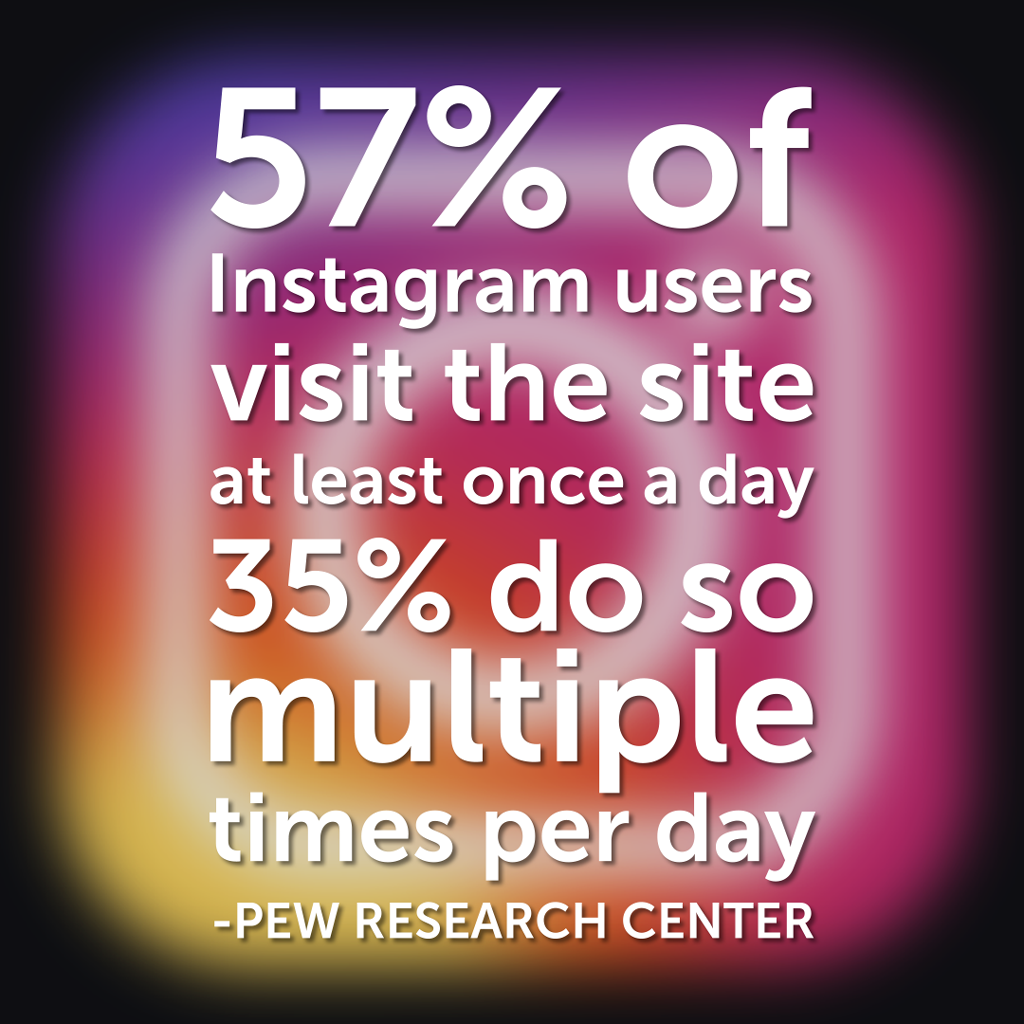 These are among the key findings on social networking site usage and adoption from a survey by the Pew Research Center’s Internet Project. You can read the whole study here at Pew’s website: Social Media Update ›

Here are the latest estimates, among online adults: