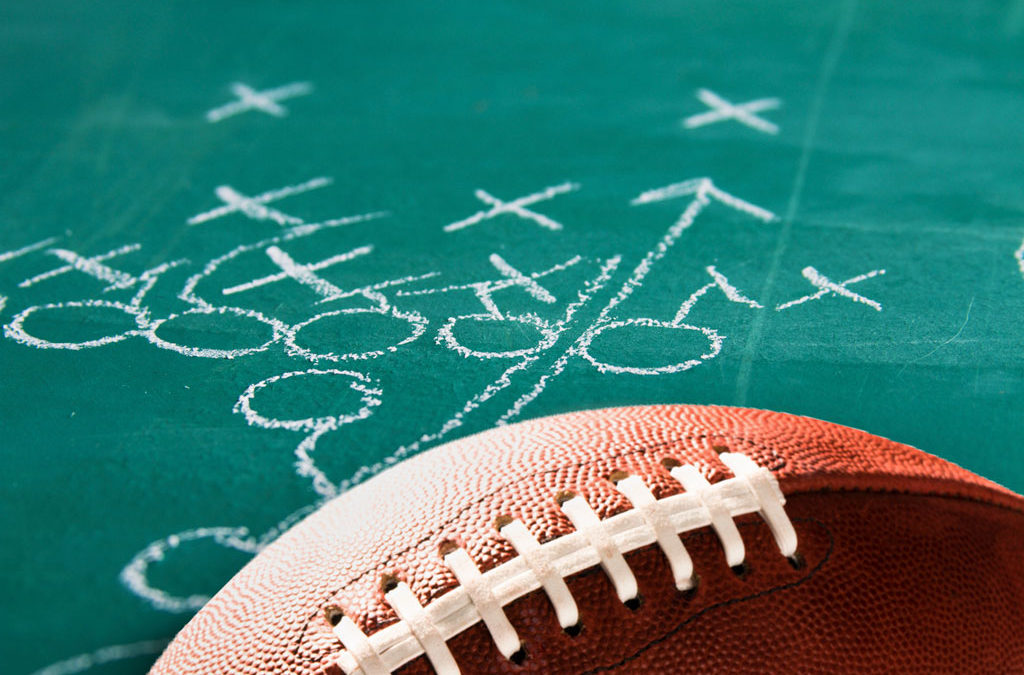 The NFL started its regular season this weekend so obviously we here at Red Dog had to write about it. Why? Because football is in our name! “Red Dog” in the football vernacular means a blitz. And also because we wanted to dispense some wisdom to the players on how to stay out of trouble on social media this season.

Unfortunately, there are too many ways an NFL player can get into trouble during the season. Alcohol. Drugs. Partying. Football deflating…

We know injuries can’t be controlled, but extracurricular activities and social media can. So listen up NFL players. We don’t want you to get suspended. We don’t want your championship dreams dashed. And most of all, we don’t want our fantasy teams sabotaged.

Here are some tips of how the players can stay out of trouble this season:

For all the NFL players reading this blog (we can dream right?), we hope these tips will help you get through this season unscathed. We’re looking out for you here at Red Dog. But mostly we have too much money riding on our fantasy teams to risk you getting suspended.